Setting the Scene : The Art and Evolution of Animation Layout

This is a must-have book for anyone interested in hand-drawn animation.

Let me rephrase that : this is a must-have book for anyone interested in any kind of  animation or film making , period.

Beautifully illustrated, meticulously researched,  "Setting the Scene : The Art and Evolution of Animation Layout" by Fraser MacLean goes beyond a simple "coffee-table art book" (although it is certainly handsome enough to rate as a coffee table art book) ,  rather the author goes into the real nuts and bolts of layout using examples from well-known films and from some less well-known films from various animation studios.  This book fills a void in providing highly detailed information on the art and craft of Layout .   HIGHLY RECOMMENDED. 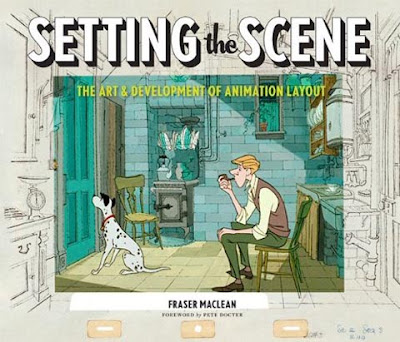 "The art of animation layout takes center stage for the first time in this gorgeous, full-color volume. Animation fans and students can finally take a behind-the-scenes peek at the history of layout, the process by which artists plot scenes and stitch together the many elements of animated works. With in-depth text by veteran animator Fraser MacLean, this extraordinary book features previously unpublished art from major studios’ archives—including Warner Bros., Pixar, Walt Disney, and more—as well as interviews with some of the biggest names in animation and a foreword by Academy Award–winning director Pete Docter. From the genre’s earliest pioneers to the digital world of contemporary cinema, Setting the Scene provides an enchanting journey into the history of animation."

Fraser MacLean has worked for Passion Pictures, Cambridge Animation Systems, Telemagination, and Walt Disney Animation Studios, on such films as Space Jam and Tarzan. He currently runs Penciltown Animation and resides in Edinburgh, Scotland. Pete Docter is a longtime Pixar filmmaker and the Academy Award–winning director of Up and Monsters, Inc.

An example of one of the many illustration in the books showing the craft of the Layout Artist at work . 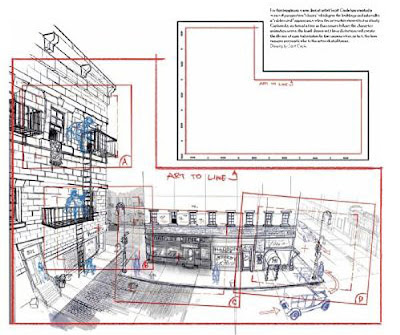 This  L-shaped pan layout with camera move indicated is by veteran Disney/Pixar layout artist Scott Caple , who , I should mention by the way,  teaches two online Layout classes for the Academy of Art University ,  ANM 377 and ANM 605  Layout Design.

Another book on Layout ?   An embarrassment of riches indeed !  -- 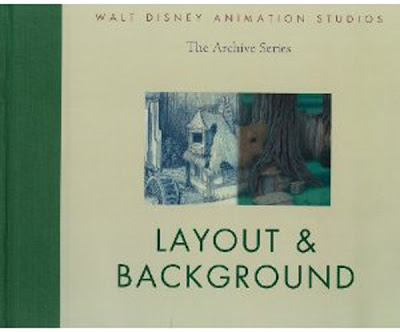 A good companion book to Fraser MacLean's excellent book on Layout is the latest volume from the Disney Studios Archive series of books called simply:   "Layout & Background" .   The Disney Archive book is more of a typical  "coffee table art book"  , with gorgeous layout and background art from various Disney films on display, but it lacks the technical depth and breadth of Fraser MacClean's book.  However the Disney book is a worthy addition to your library as well.  (if you can only afford one then get "Setting the Scene" by Fraser MacLean ) . 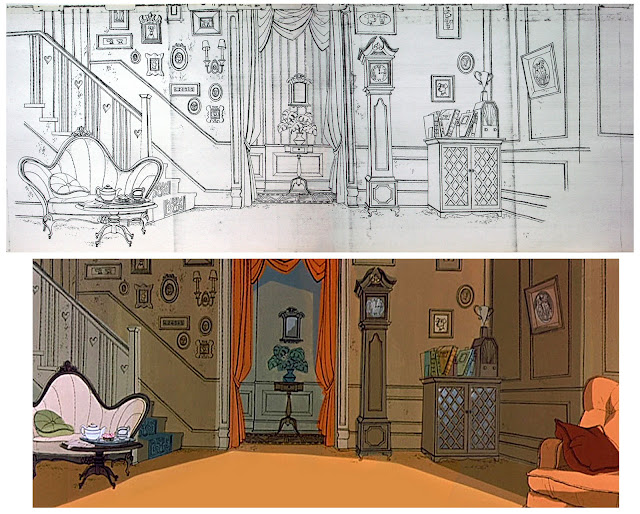 As seen on the TVPaint Community User Forum : 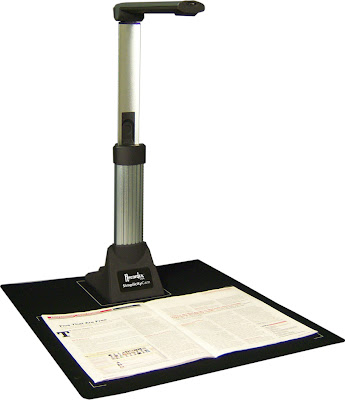 This unit is compatible with both Windows and Mac OS .

Image capture is much faster than scanning on a Flatbed scanner , but the capture resolution of the Simplicity Cam 5e is equivalent to using a scanner and the resolution is much higher than most webcams or mini-dv cameras that are typically used for pencil testing on a down-shooter.


Confirmed to work with TVPaint Animation running under Windows and Mac OS. (potentially works with any other pencil test software such as Digicel Flipbook, or Toki Line Test, or ToonBoom Pencil Check. But check with the Tech Support Dept. of the software you are using to be sure it meets the specifications for capturing images into your software)

NOTE: You'll need to add a peg bar and the base of the unit will need to be bolted down to a table top or a board so it can't be knocked over or jarred out of position (the base is weighted, but it needs to be completely locked down for animation) .

More information about this image capture station can be found HERE: