"IMPERFECTION" IN ANIMATION is a good thing


Written with reference mainly to traditional stop-motion animation vs. CG ,  but the points are equally valid for hand-drawn vs. CG.


In the constant push to learn new software there develops this illusion in many beginning student's minds that the software is what will really do it for them,  that's what is really important.   They lose sight of animation as an expressive art , that shows the hand of the artist. 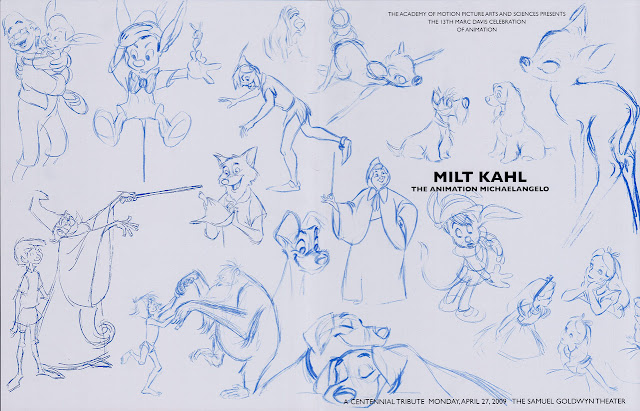 (*some might say that the high-standard set by animators like Milt Kahl, is "perfection" in animation ,  but it's a skillful illusion-of-perfection, the "illusion of life"  , not a slavish reproduction of realism , because there is enough artistic license and graphic "cheats" in these drawings to keep them from looking too perfect, too realistic.   The human hand of the artist is evident.  There is a warmth and appeal to the drawings that we respond to as humans.)

This is in no way to denigrate the skill level it takes to do appealing, warm CG animation.   If anything the CG animator has the greater task to avoid having the animation look "too perfect".
Posted by David at 7:17 AM No comments:

Friday Inspiration: Frédéric Back and others

Here are some videos to inspire you as we go into the weekend and next week's Spring Break .    I came across these inspirational videos and links on Dan Caylor's "ON ANIMATION" site recently.    These are all too good not to share, so I'm reposting them here.

In this recent interview, Daisuke Tsutsumi interviews Frédéric Back about his life, passion, and contribution to SketchTravel. (see sketchtravel.com  for more information)


SketchTravel - Frederic Back from Curio on Vimeo. 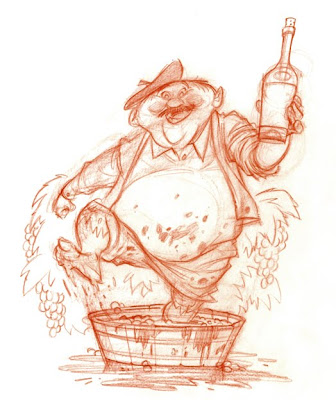 Finally, here is a wonderful blog of life drawings from current and former employees of Aardman Animation, Bristol, UK   - 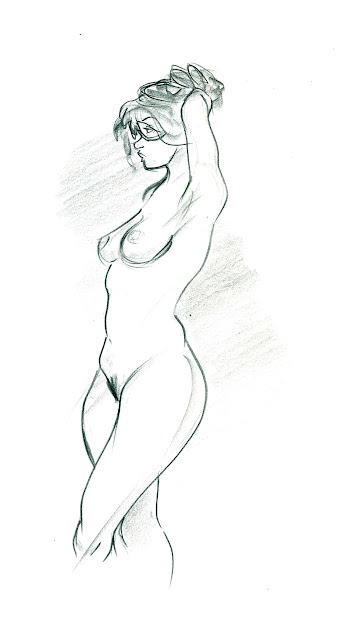 drawing by Aardman Animation artist Ashley Boddy
(click on image to see it larger)
Posted by David at 7:26 AM 2 comments:

During the making-of Walt Disney's  "Snow White and the Seven Dwarfs" several sequences were started and then abandoned due to story changes or pacing issues.

Walt made the difficult decision to cut sequences that had already been completely animated , for the good of the overall pacing of the film.   Fortunately for us the Disney Studio preserved the original drawings and the pencil test footage so we can view these "lost" scenes : 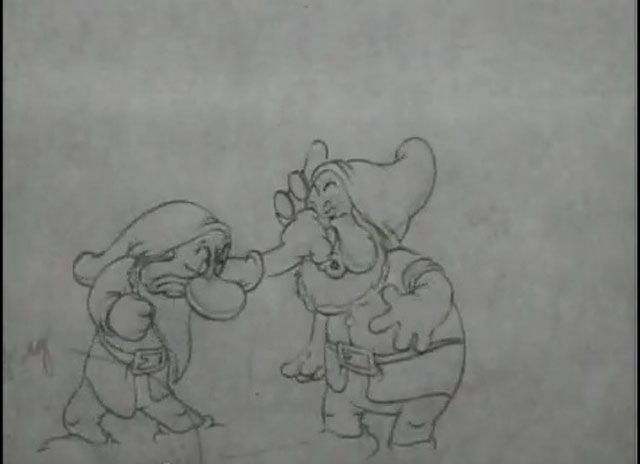